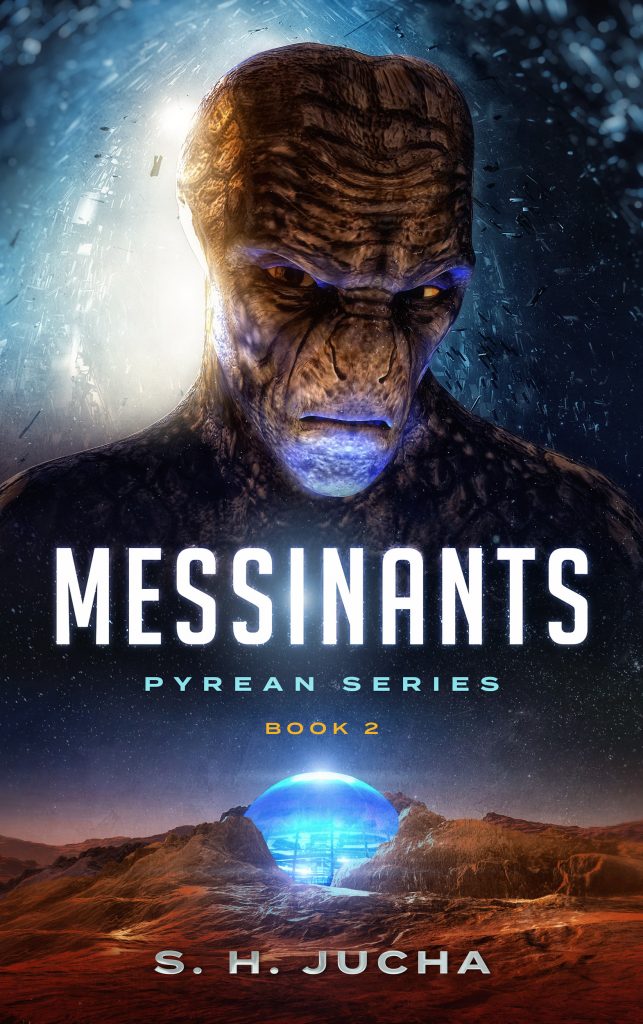 Here’s a preview of the cover for “Messinants,” the forthcoming second novel in the Pyrean series, which will be released on March 2, 2018.

The descendants of Earth colonists struggle against one another and fight to keep a tenuous hold on their planet, Pyre, made dangerous by the release of surface heat and deadly gases.

An incredible device might alleviate the planet’s problems. Can the populace put aside their conflicts and take the necessary actions to implement the device? And can they deal with the fact that the device is alien engineered?

6 thoughts on “Preview of “Messinants” Cover”