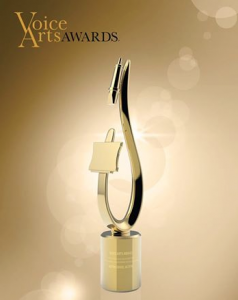 SOVAS, the Society of Voice Arts and Sciences, has released its nominations for the 2015 awards.

I’m pleased to announce that the narrator, Grover Gardner, of the audiobook version of The Silver Ships has been nominated in the category of “Audiobook Narration — Science Fiction, Best Voiceover.”

Grover has created an amazing career in theater and narration. It has been an honor to have him choose to narrate my series, The Silver Ships.