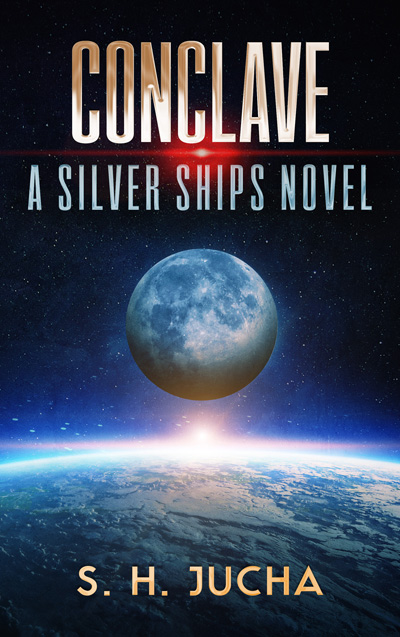 “Conclave,” the twentieth and final novel in the Silver Ships series, is now available on Amazon U.S. in ebook and print versions. Other Amazon stores will be delayed one to two days. Expect the audiobook in July.

Summary: The time is opportune for Alex Racine. Omnian efforts and sacrifices culminate in a singular opportunity. With good fortune, Alex will bring together the diverse races.

Alex visits the human colonies of New Terra, Haraken, Omnia, and Méridien to solicit their attendance.

Unknowingly, he sails into a deadly encounter. 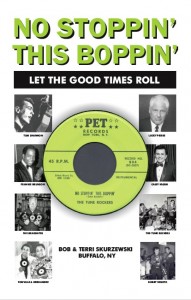 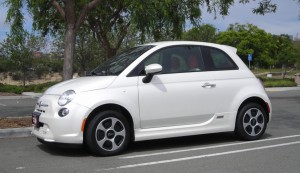 So what else would a science fiction author drive but an electric car … something that heralds the future?

I have to say one of the most fun things I enjoy driving my Fiat 500e electric car is the sound of the electric motors.

As the car accelerates or decelerates, the electric drive motors make these fantastic subtle winding or unwinding sounds. For those old enough to remember, it’s slightly reminiscent of the sounds of George Jetson’s air car. Now all I need it to do is fly!

Everyone Needs Their Own Method

Throughout the years, I found my greatest challenge to be the discovery of an organizational system that worked for me. All of you who are still struggling with that first novel need to overcome that challenge.

I tried postcards pinned to the wall, until I became embarrassed by the number of trees I was destroying. I tried Dragon Speaking so that I could dictate the book, but it took forever to train the application. And, I tried a half dozen other methods.

In the end, with my many years spent in the corporate world, I chose MS Office 2010, which gave me the control I needed. Using an outline format, with the side navigator bar allowing me to jump and search, I was able to cut, move, and edit the plot until I was ready to write.

Then, it was just a matter of  developing my outline, many areas containing dialog, into my first draft. 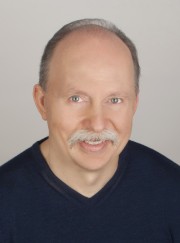 I’ll be noting the challenges I have faced concerning my efforts to create and self-publish this series. Where I can I’ll offer tips on vendors, books and sites that were of great value in assisting me to achieve the final work.