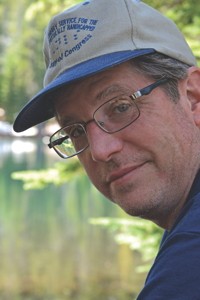 Grover Gardner is one of America’s most popular and versatile audiobook narrators, recording over 650 commercial audiobook titles. In 1999,  “AudioFile” named Grover one of the Best Voices of the Century, and now includes him in their annual Golden Voices roundup of top narration talent. Winner of over 20 “AudioFile” Earphones Awards, he is also the recipient of an Audio Publishers Association Audie Award, as well as a three-time finalist. Publishers Weekly named him “Audiobook Narrator of the Year” for 2005.

Mr. Gardner has narrated such prestigious books as Stephen King’s, “The Stand”.